Based in San Mateo, visit us and get up close to four different kinds of owls at CuriOdyssey! These owls are on exhibit daily (unless feeling under the weather). 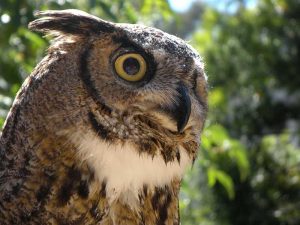 Bubo virginianus | This owl will inhabit almost any type of environment from dense forests, plains, and deserts to city parks. They range in North and South America. 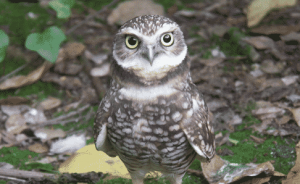 Athene cunicularia | Burrowing Owl can be found in grasslands, deserts, agricultural areas and on western plains/prairies. The range in southwestern Canada and in most states west of the Mississippi River and down into Mexico, Central America, and parts of South America; another subspecies is found in Florida and the Caribbean. 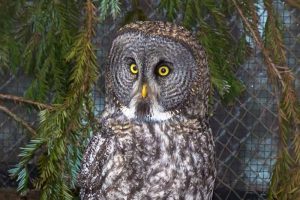 Strix nebulosa | Great Gray Owls prefer dense boreal and coniferous forests and woodlands. They can be found in central Alaska and throughout most of Canada, extending into the northern Rockies; there is also a small population in Yosemite; also found in Asia and Europe. 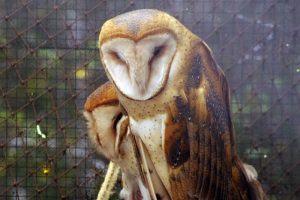 Tyto alba | Barn owls can be found in virtually all habitats-grasslands, marshes, desert, fields, forests, etc., although they tend to favor more open spaces; also common in urban area. They can be found on every continent except Antarctica.

Plan your visit here or find us online! #CuriOdyssey